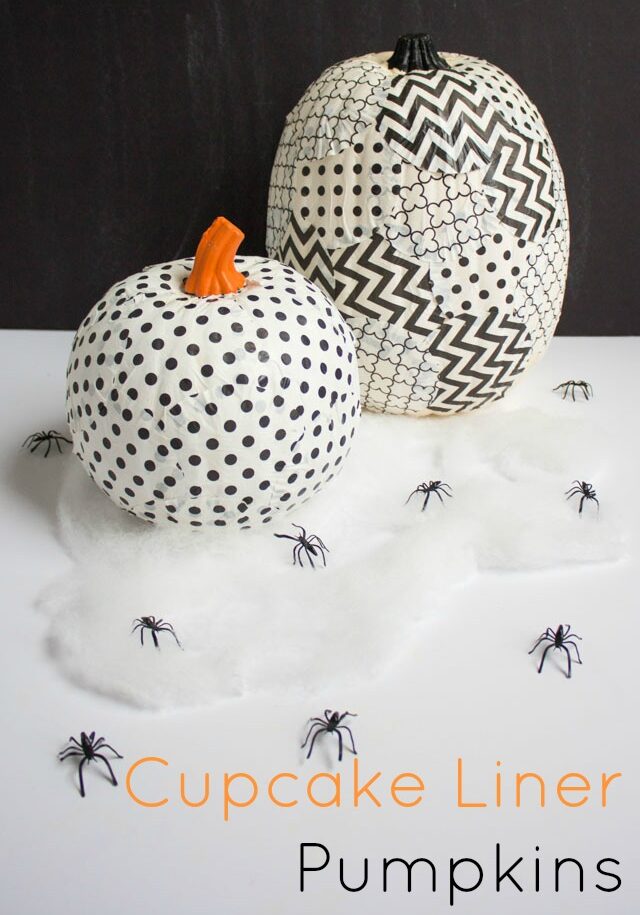 Introducing my cupcake liner pumpkins! I hope you all are enjoying Pumpkin Week so far – welcome to Day 3. My craft room has been turned upside down as I search high and low for different materials to slap on a pumpkin! The floor is covered with pom-poms, pipe cleaners, feathers, stickers, spiders, and now… cupcake liners. Yep, for today’s idea we are flattening cupcake liners and putting them on pumpkins. What do you think?

Using black and white cupcake liners in different patterns creates a fun graphic look. You could mix and match patterns on a single pumpkin or go with a single pattern like I did for this polka dot pumpkin. I started with faux white pumpkins and painted the stems a fun color, but this technique will work on real pumpkins too. 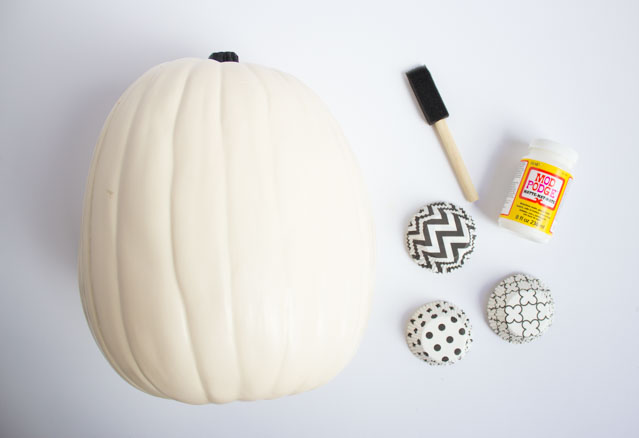 How to Make Cupcake Liner Pumpkins

Flatten the cupcake liner. You want to use the thin paper cupcake liners for this project (not cardboard or foil liners). 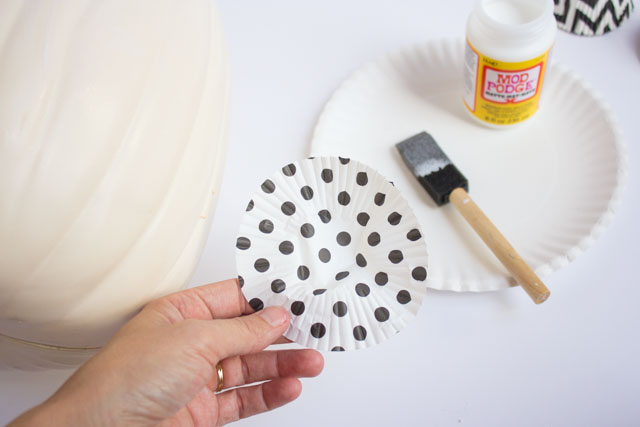 Adhere the liners to your pumpkin by spreading a thin layer of Mod Podge on the back of the liner or directly onto the pumpkin and then smoothing down the liner on top. 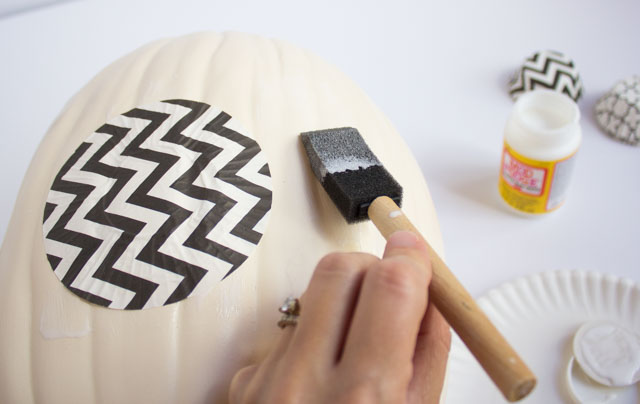 Continue adding cupcake liners until you have covered your pumpkin. You can seal down any edges with an additional thin layer of Mod Podge on top of the liners if you want. 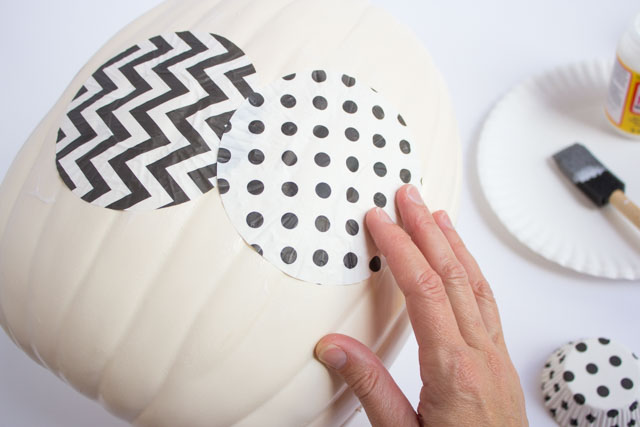 Continue adding cupcake liners until you have covered the entire pumpkin. You can seal the pumpkin with a top coat of Mod Podge if you like!

The cupcake liners curve around the pumpkin nicely but don’t lay perfectly flat, so they give a little dimension to the pumpkin. You could experiment with all different types of designs using your liners, such as covering just part of the pumpkin, cutting the liners into different shapes, or even making cupcake liner flowers to glue to your pumpkin. Have fun with it! 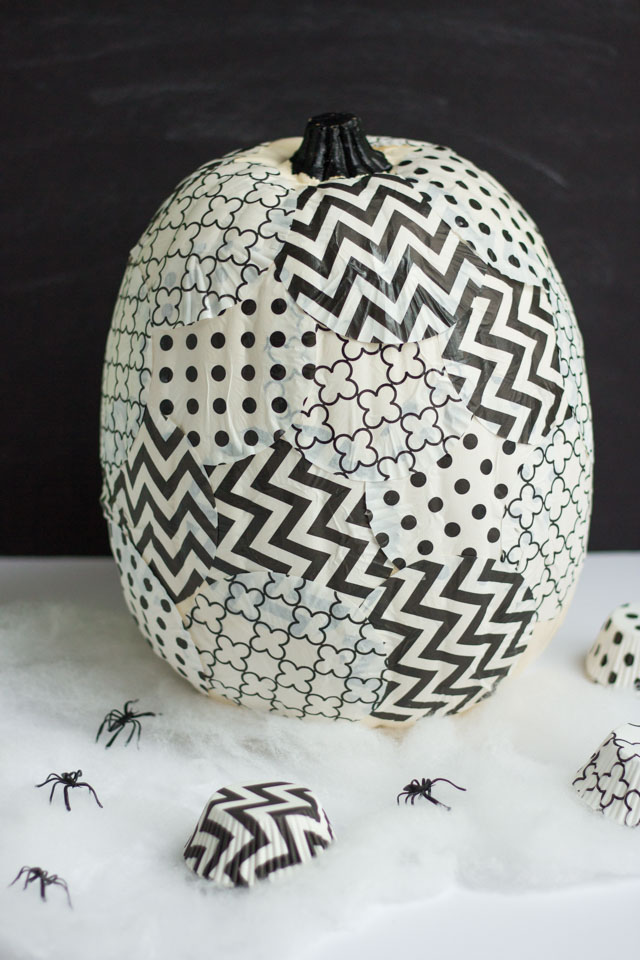 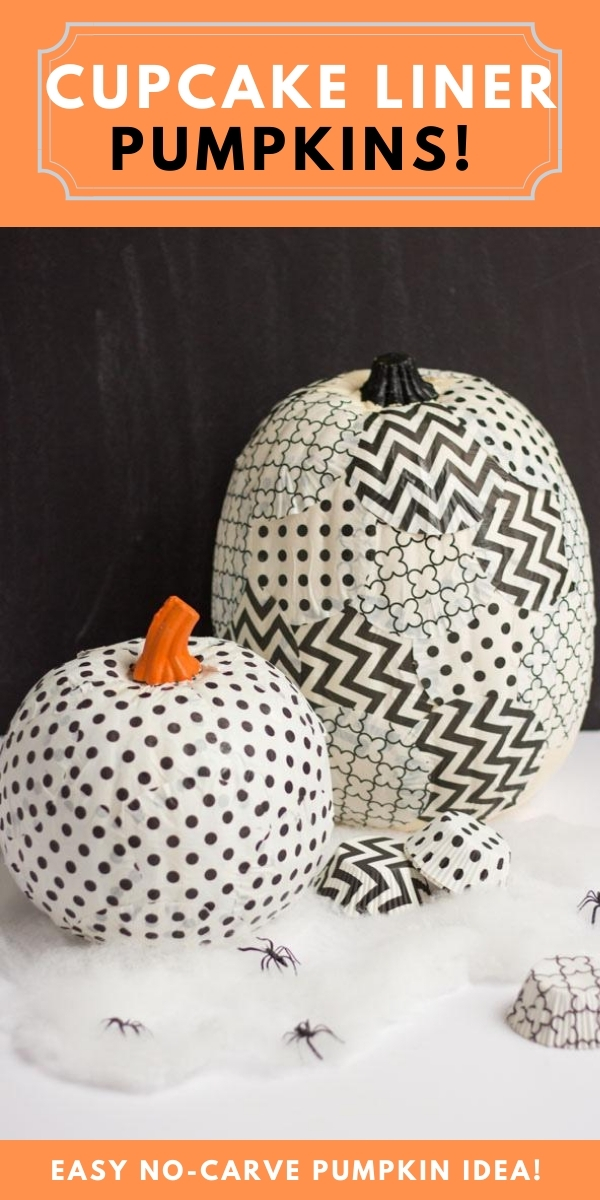 Like these cupcake wrapper pumpkins?
Then don’t miss these other pumpkin decorating ideas! 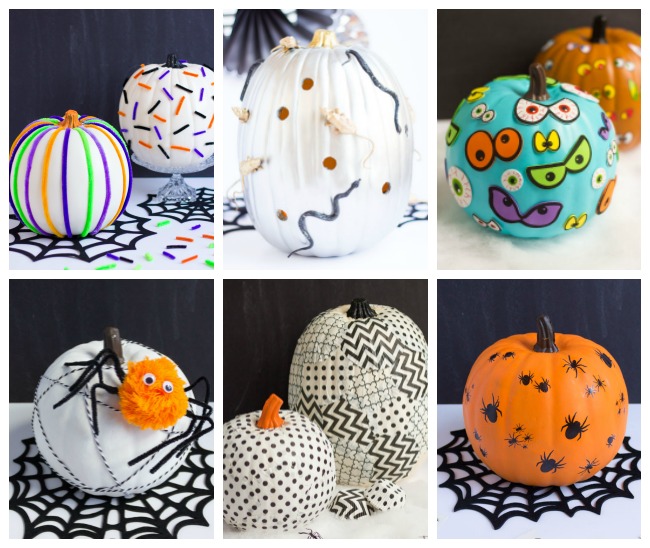 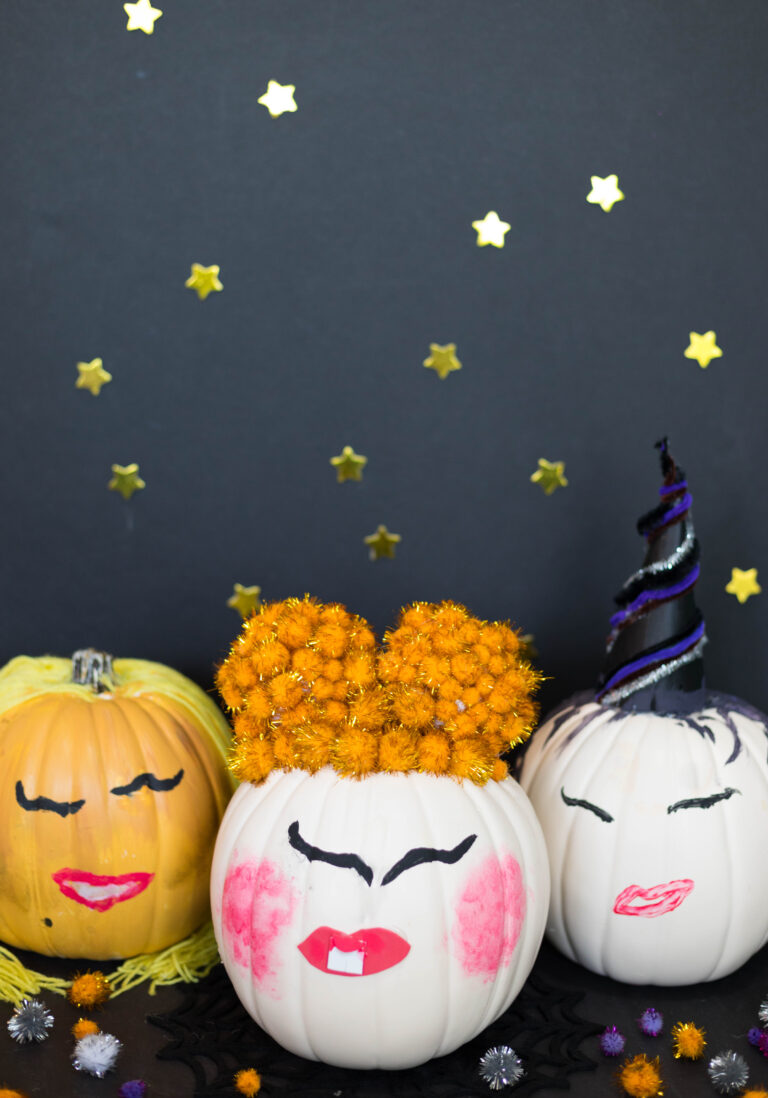 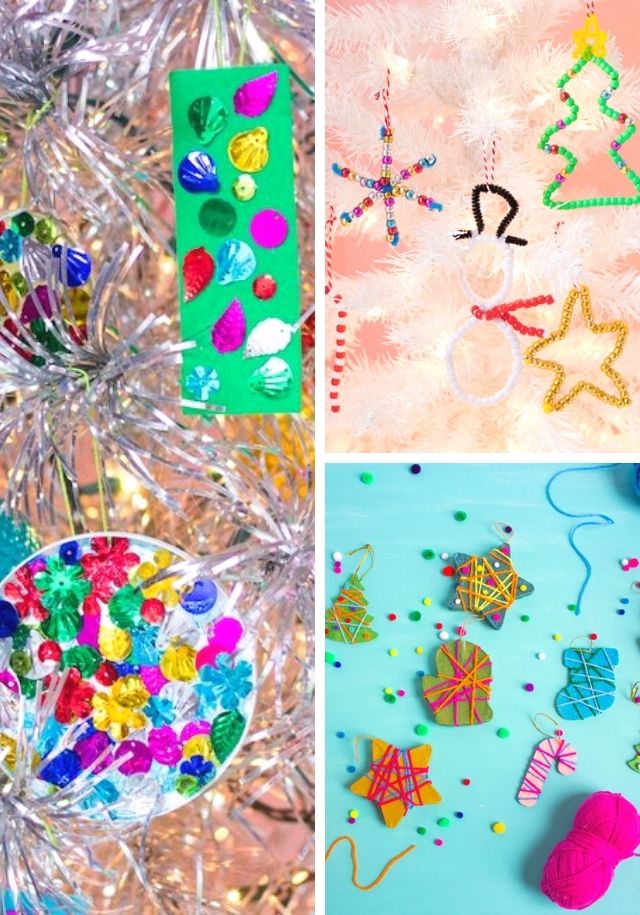 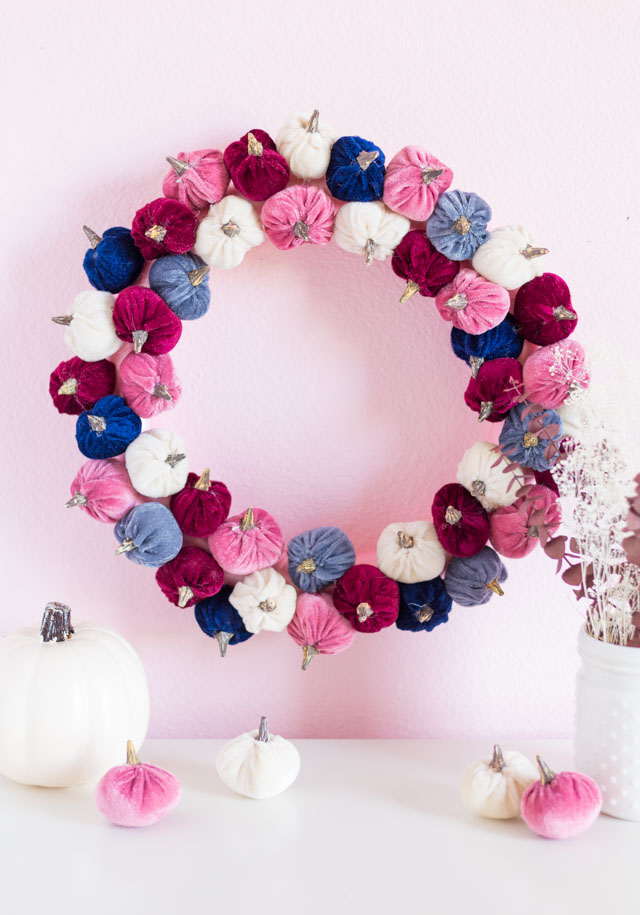 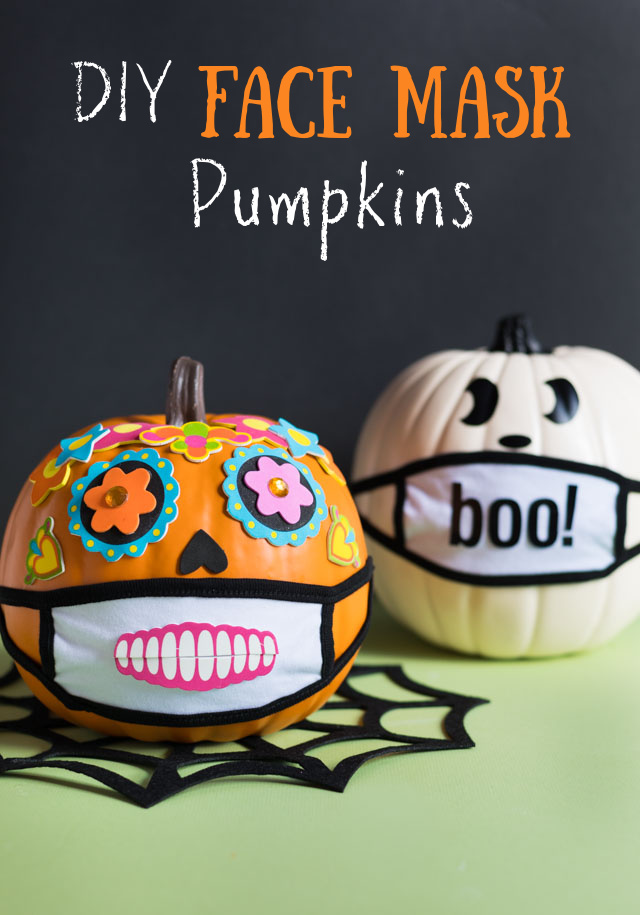