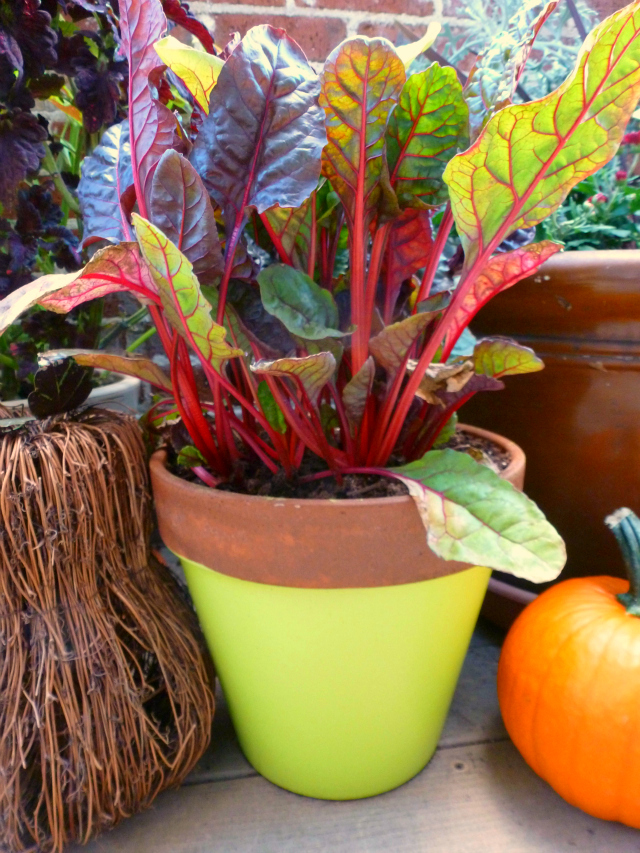 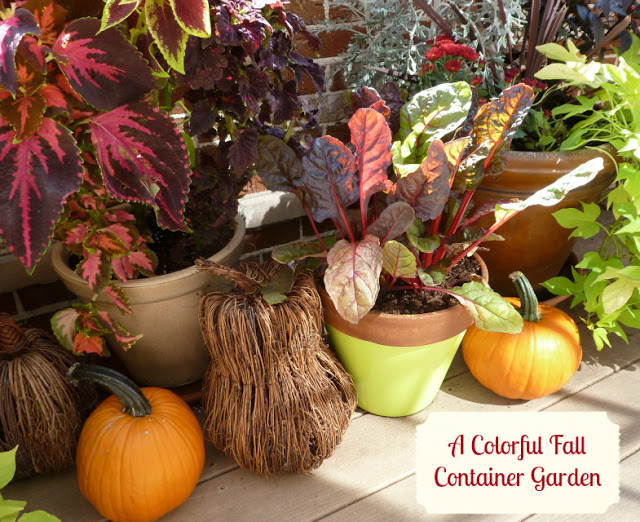 My front patio container garden got a fall spruce up last weekend. It had been quite pretty all summer, but by September was looking pretty overgrown and several plants were past their prime. Now that the local garden center is overflowing with cool weather plants like mums, pansies, cabbages, and ornamental peppers, I couldn’t help but make a stop. 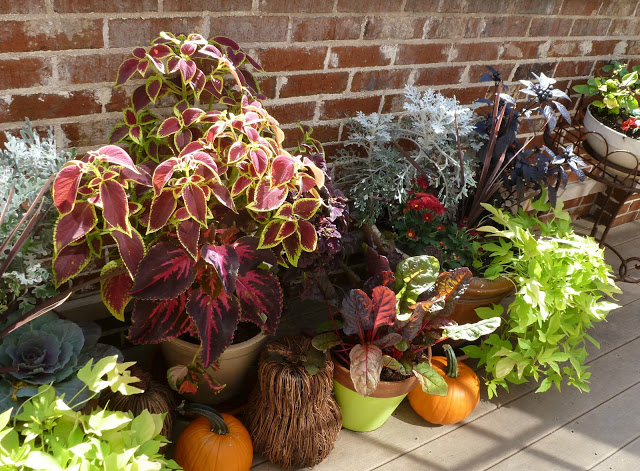 A few new plants, some pumpkins, and a new bright green pot, and the balcony was given a whole new life. I’m hoping to enjoy it a couple more months (fingers crossed) before the freezing temps and snow sets in. 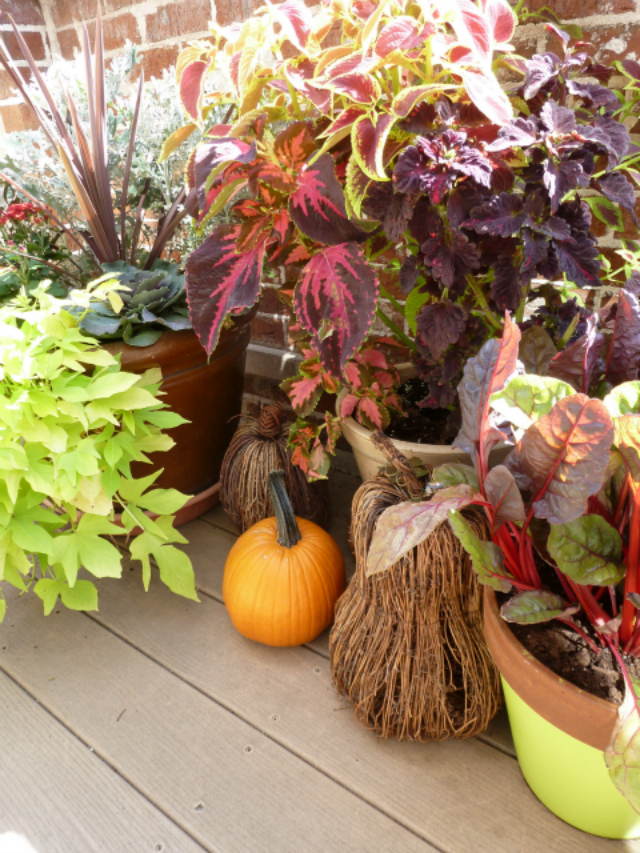 The Patio Container Garden: Before

As you can see, the sweet potato vine was threatening to take over the balcony (and this was after I’d already cut it back at least twice earlier in the summer!). The petunias were looking pretty scraggly and some of the silver dusty miller had started to grow unattractive yellow blooms.

With the help of Stella and her safety scissors (!), I cut back the sweet potato vine, and removed the pansies and some of the dusty miller. Both the vine and dusty miller are pretty hardy in cold temps so I left most of them in the pots. The clean slate allowed me to head to the garden store knowing what I needed.

The Patio Container Garden: After

I filled in the pots with some red mums and pansies, a cabbage, and this cool dark berry plant (it didn’t come marked – I should’ve asked what it was!). I incorporated a couple pumpkins the girls had gotten from the pumpkin patch last weekend, and some rustic pumpkins made from twigs that I’ve had for several years. 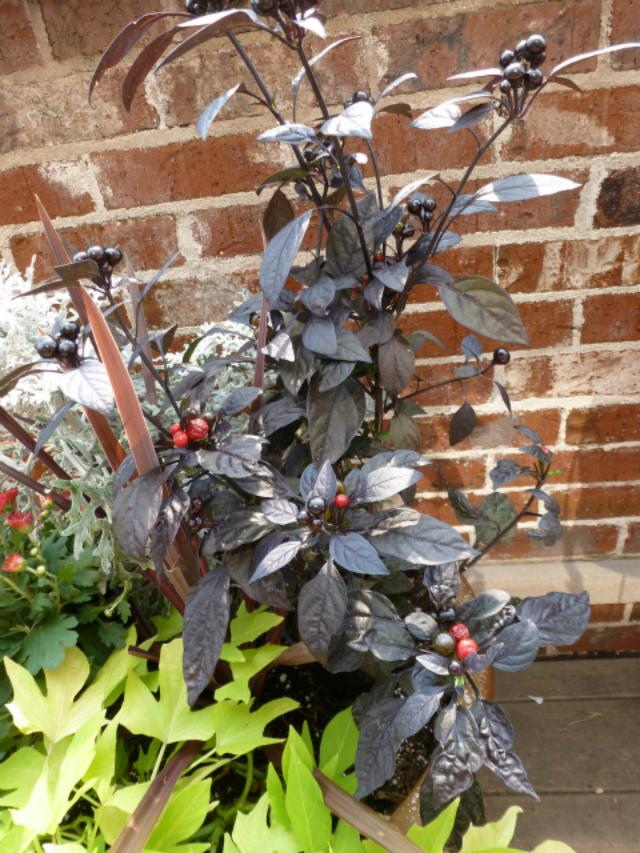 I had also bought this colorful swiss chard but ran out of room in the existing pots for it. On a whim, I grabbed an empty pot and decided to spray paint it lime green. More on that to come!

Have you done anything to spruce up your outdoor space for fall? Please share! 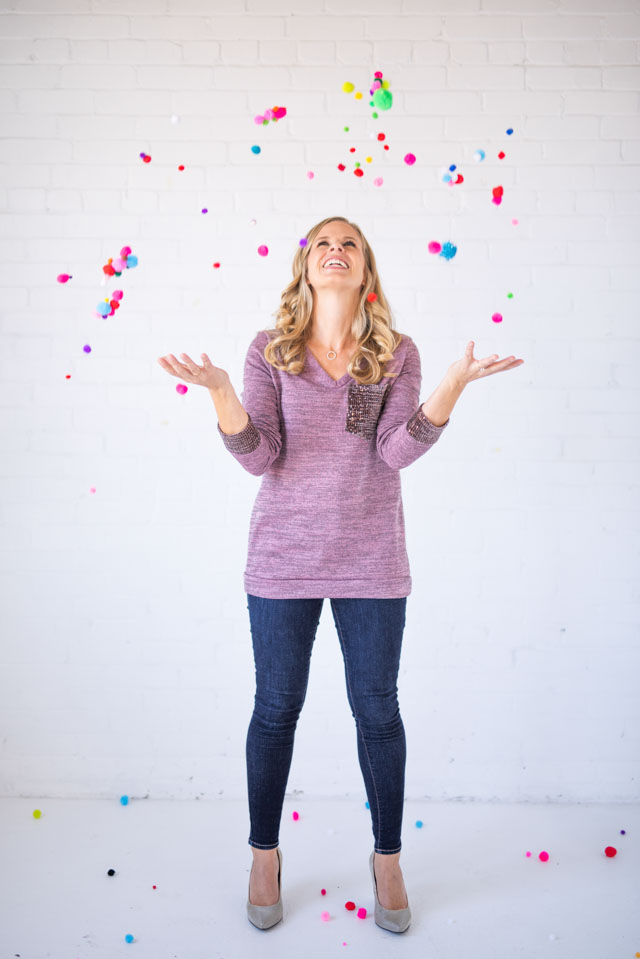 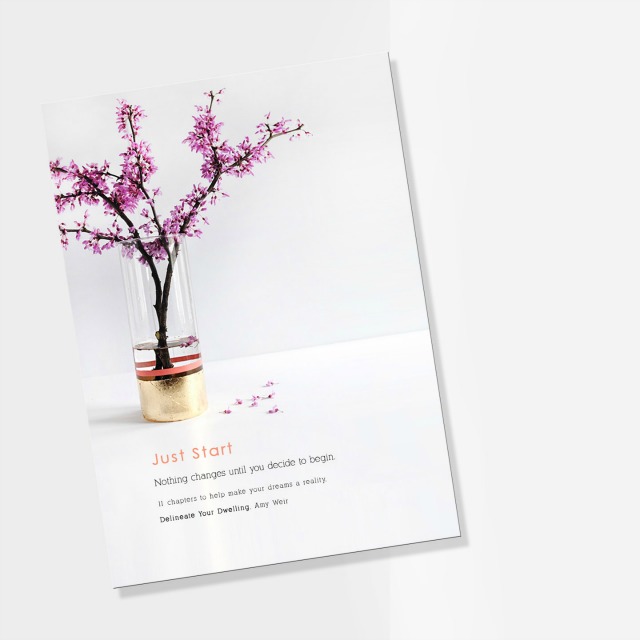 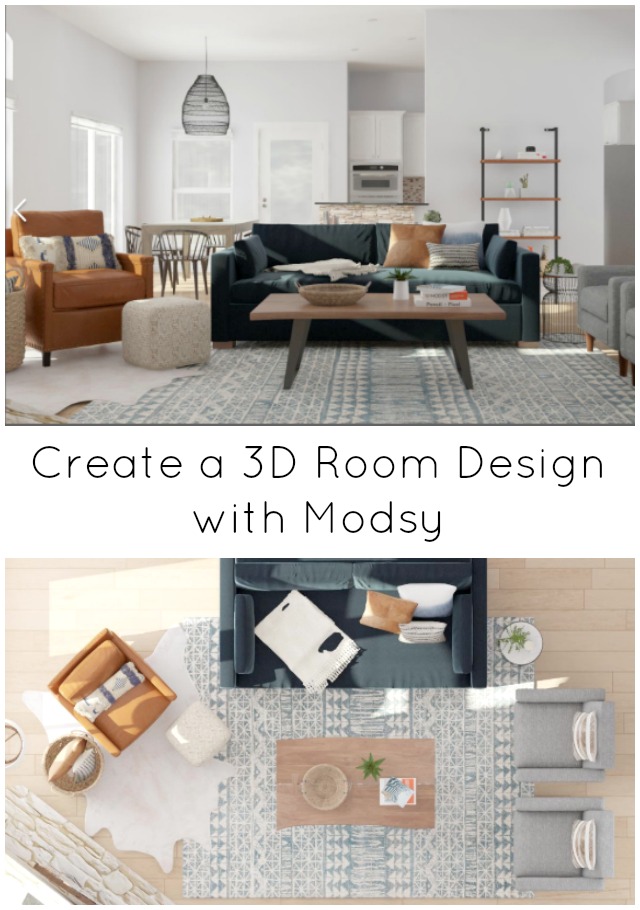 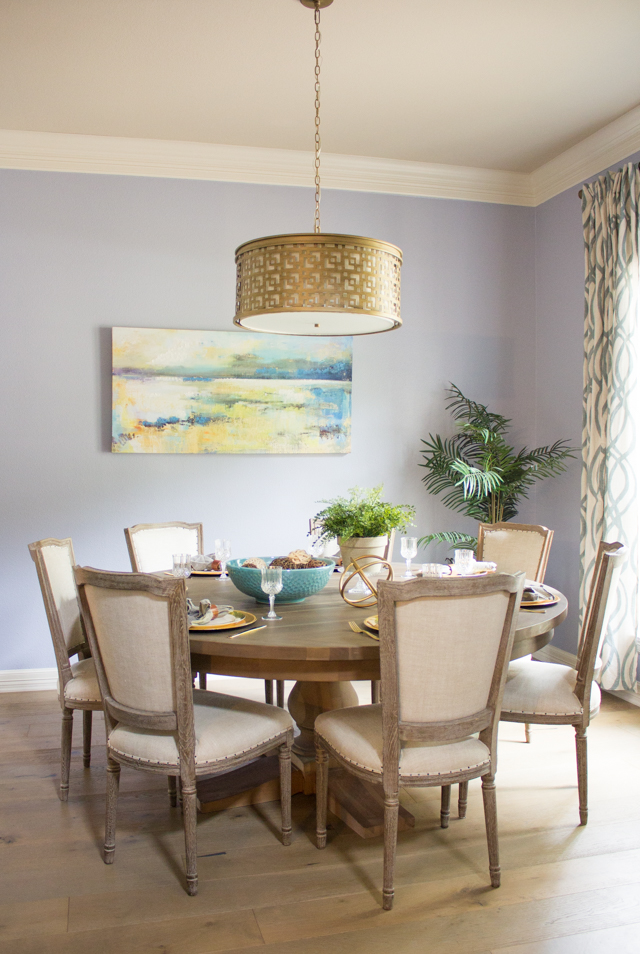 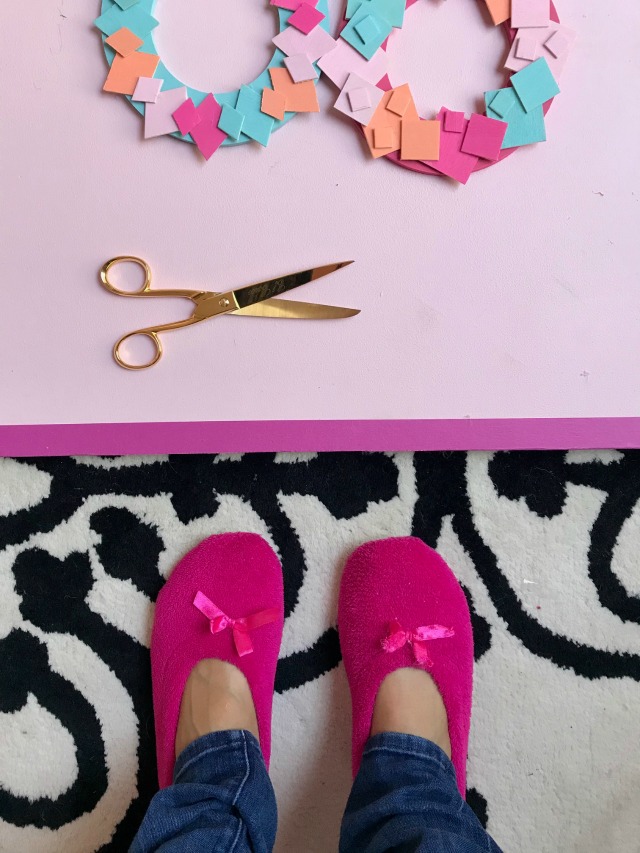 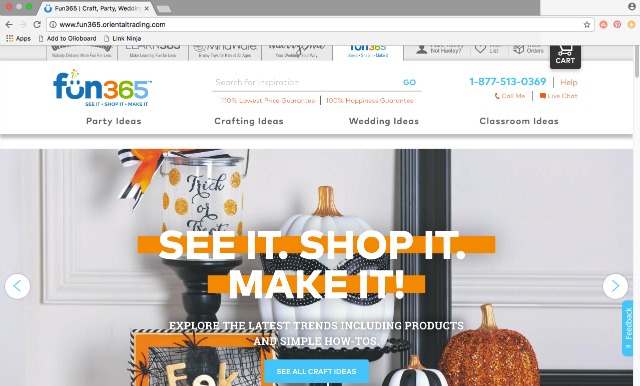