FAVORITE SUPPLIES
OVER ON INSTAGRAM
Our home - reimagined! ✨ I recently discovered @

If we can accomplish these four things each day I

After a couple months of watering, weeding and pat

I absolutely love this print created by my friend

Our Pinterest Party last week was a big success!  Thank you Pinterest for all the great food, drink, and of course, craft inspiration….and for the countless hours of fun spent perusing and pinning ideas prior to the party:

Set the Theme / Format
There are countless ways you could have a Pinterest Party.  We did a White Elephant exchange for our party.  Each guest brought the supplies for a craft they found on Pinterest, and we exchanged them at the party so each person went home with a new craft to make.  In case you’re not familiar with a White Elephant exchange, it works like this: You put all the ‘gifts’ (crafts) on a table, and each person draws a number.  The person with number “1” gets to pick a craft from the table first.  The person that has number “2” then either gets to take a different craft off the table or “steal” the craft that person #1 chose.  Person #3 can either choose a new craft, or steal one.  However, a craft can only be stolen twice.  So fun!
A couple other ideas for Pinterest Party themes:
Create a Pinterest Board
One great feature of Pinterest is that you can have multiple people pin to the same board. So make a special Pinterest Party board so you can pin ideas for food / drink to make, allow your guests to pin the crafts they plan to bring, and later pin pictures of the party and each person’s completed crafts.  Here is our Pinterest Party board:

Make Some Pinterest Inspired Goodies
Pinterest is chock full of yummy food and drink ideas, so why not make a couple for your party?  I chose a few dessert bites and champagne cocktail recipes for our party menu: 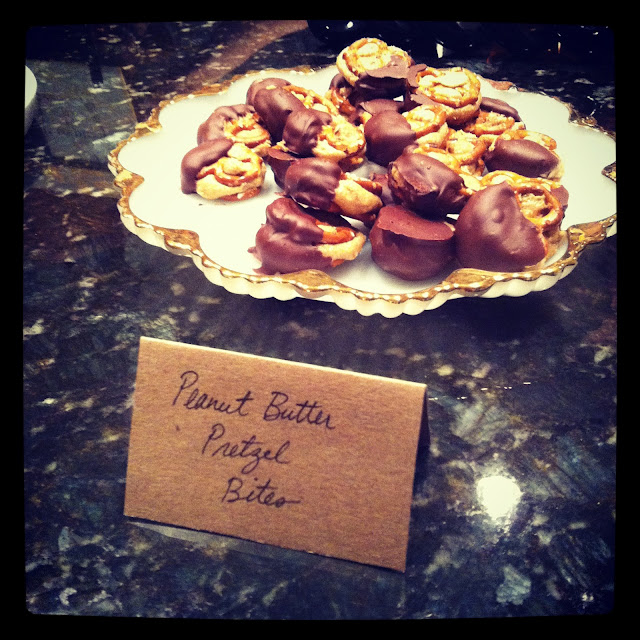 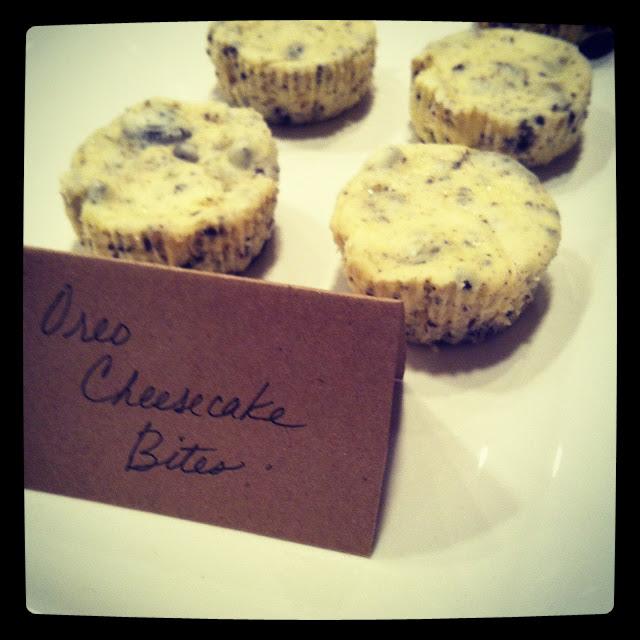 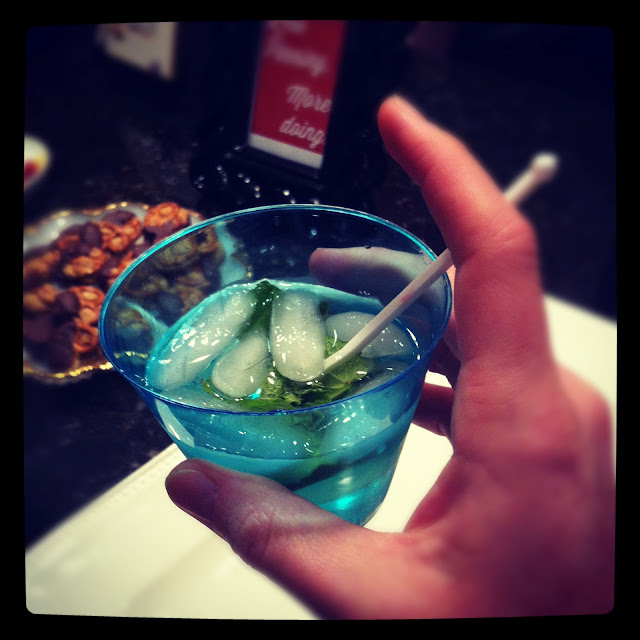 Decorate!
All I did was frame some fun Pinterest quotes…an easy and cute idea I borrowed from a friend of a friend who hosted a Pinterest party (yes, everyone is doing it!).  If you really wanted to go out, you could make some decorations you found on Pinterest as well. 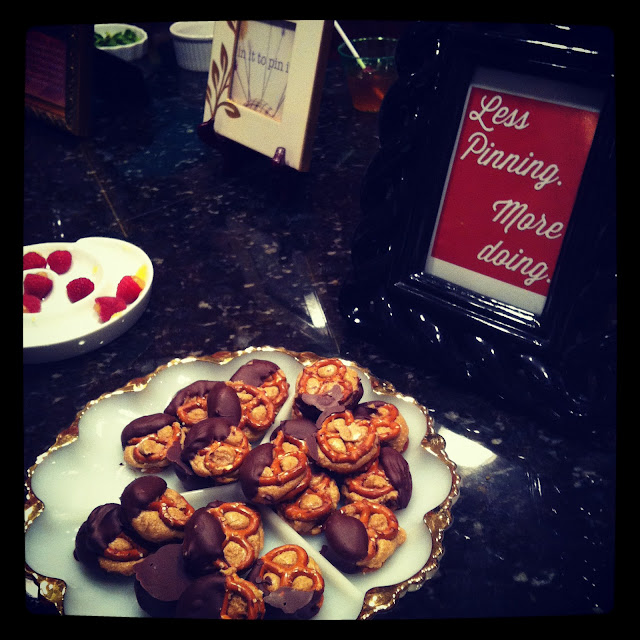 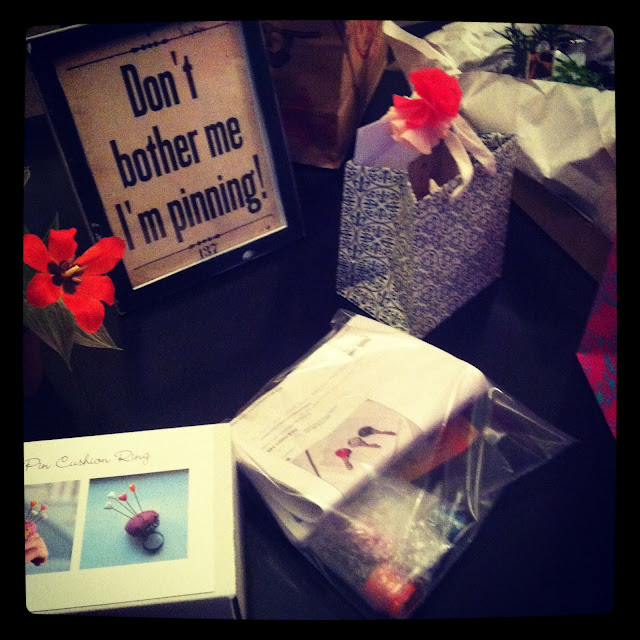 Pinterest Awards
I didn’t get around to doing this for our party, but it would be fun to give out a few awards / prizes for categories like “Most Popular Pinner” (the person with the most followers), “Pinnaholic” (the person with the most pins), “Most Random Board” (the person with a board dedicated to cat pictures, for instance)…
Last but not least, ENJOY!  It was a relaxed, fun chance for everyone to get to know each other and great way to kick off our monthly Designed Improvised DIY Nights.  Check out all the crafts people went home with on our Pinterest board. 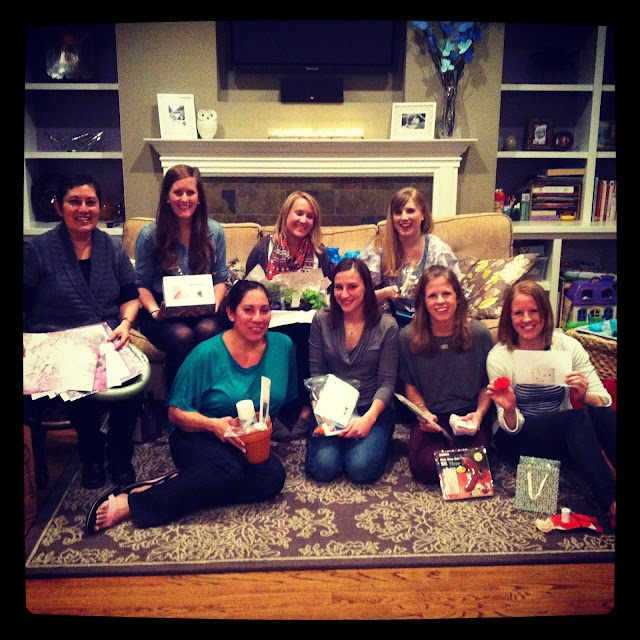 Proof that the party was a success… my friend Rachel had already glittered her keys (her craft) by 8am the next morning! 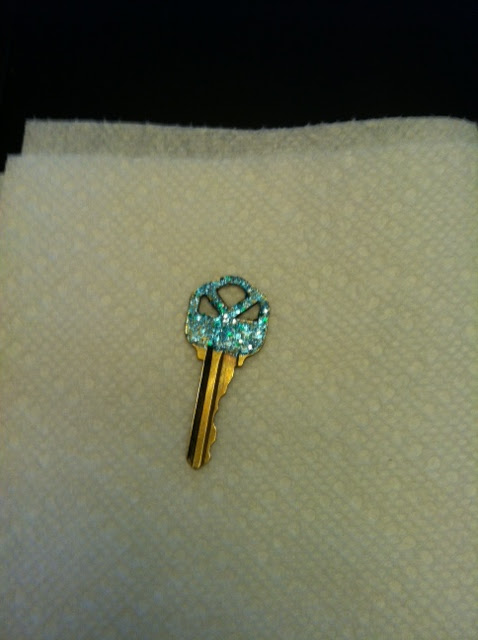 Our home - reimagined! ✨ I recently discovered @

If we can accomplish these four things each day I

After a couple months of watering, weeding and pat

I absolutely love this print created by my friend